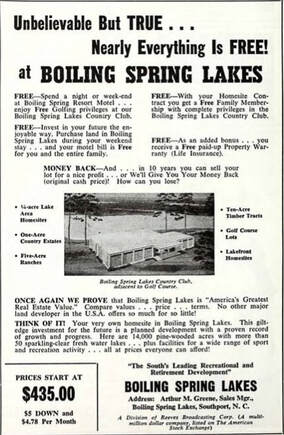 Within a few years, the area became a “booming resort community” with its own shopping center, country club, motel, golf course, 50 freshwater lakes (the majority of which were man-made), and dozens of new homes. According to a 1960 issue of Our State magazine, 600 lots were sold within 30 days of the first marketing effort.

Over the next 30 years, many new owners found they could not build on their lots, and sales of new lots tapered off. Thanks to the high-water tables and the sandy soil types in the area, problems with septic systems and sink holes were rampant.

Additional private lots have been acquired since the initial transaction was signed in 2000, wrapping the Preserve around the north, west, and south boundaries of the town and bringing the current size to 6,691 acres, 6,580 of which consists of the Primary Management Area.


Although the Plant Conservation Program (PCP) discourages the public use of its rare plant Preserves, there is a public trail through one section of Boiling Spring Lakes that The Nature Conservancy created before PCP took ownership of the property. If you are interested in visiting the area, the trail can be found branching off the Disc Golf Course at the Boiling Spring Lakes Community Center.

The Friends of Plant Conservation and the North Carolina Botanical Garden are hosting a field trip to Boiling Spring Lakes and Green Swamp on June 5 for those who would like an introduction to the area by our knowledgeable excursion leaders, Julie Moore and Roger Shew. 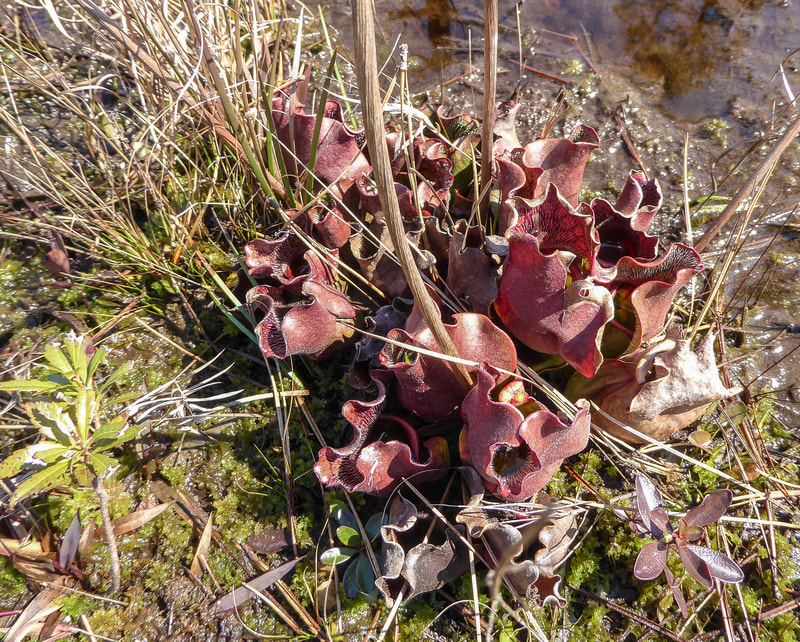 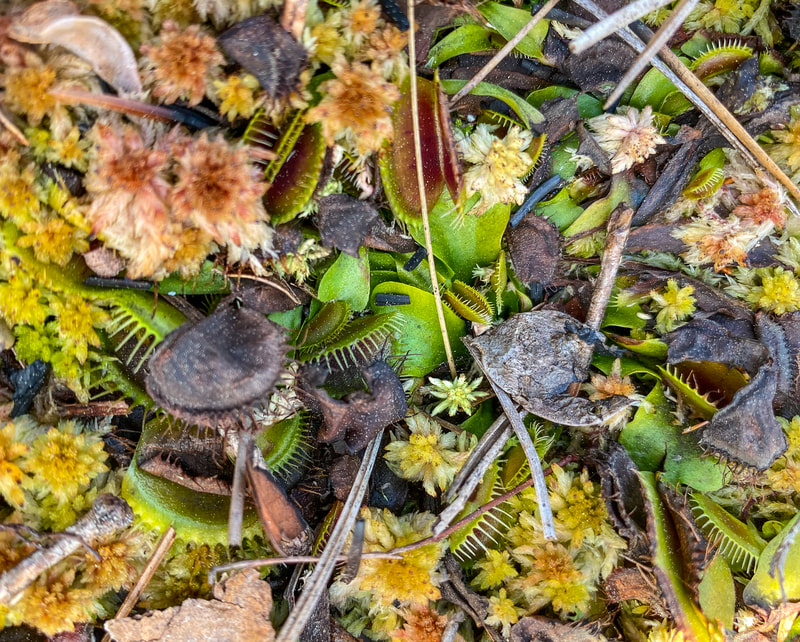